The website COL LIVE reports that the Netflix founder and Silicon Valley tech entrepreneur Marc Randolph had been recording another episode for his business podcast “That Will Never Work” when he was invited to put on tefillin by two Lubavitcher brothers. The two brothers founded and operate Bellissimo Custom Hats in the Crown Heights neighborhood of Brooklyn. The two Chabadniks joined Randolph’s podcast to discuss their company.

After the podcast interview, the Chayos Brothers asked Randolph about his background. He said he was born as the eldest child to a Jewish family in Chappaqua, New York. When Randolph was invited to wrap tefillin, he said he had never done so. One thing led to another and the Netflix founder celebrated his bar mitzvah. Of course, Randolph technically became a bar mitzvah when he turned 13-years-old since he’s Jewish, but this was his public declaration of the Jewish milestone with Jewish ritual.

With some assistance, Marc Randolph recited the blessings over the tefillin and the Shema Yisrael. To celebrate the three broke into a Chassidic dance. 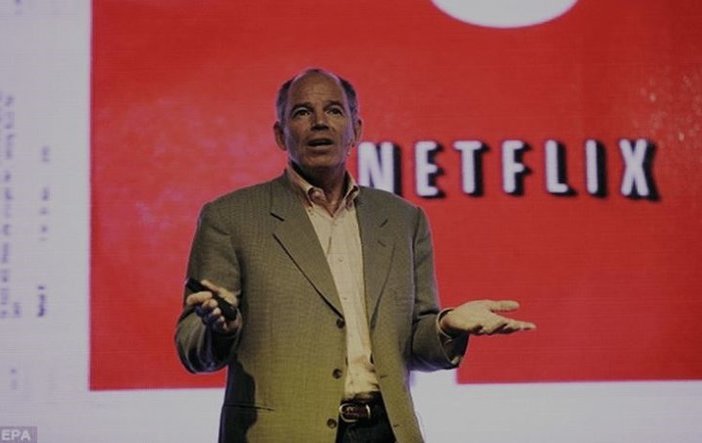