Rabbi Jason Miller LOVES bar and bat mitzvahs. He has been officiating bar mitzvah and bat mitzvah ceremonies for over 20 years. During this time, Rabbi Jason has developed a wonderful reputation for his ability to make mitzvahs both meaningful and exciting. 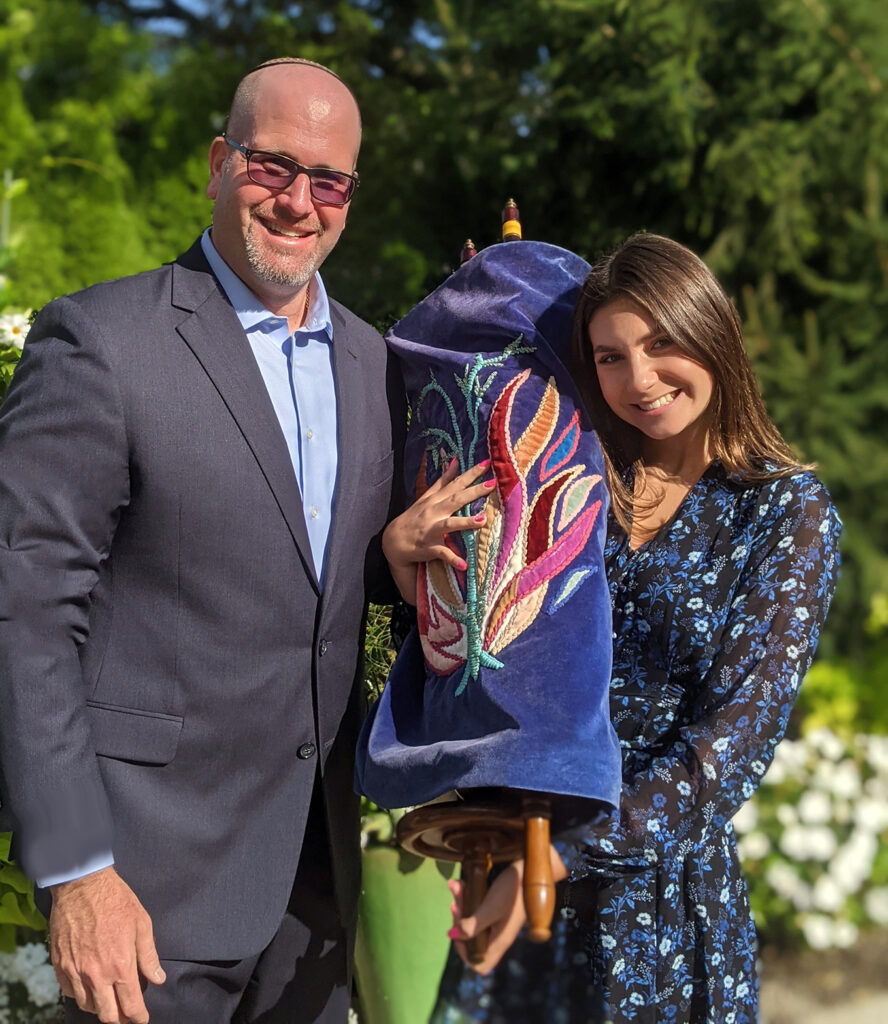 Rabbi Jason Miller is an entrepreneur, social media expert and educator. As a popular and influential speaker, blogger and writer on technology and its effect on the Jewish world, he reaches millions. Rabbi Jason was ordained in May 2004 as a rabbi at the Conservative Movement’s flagship academic institution, The Jewish Theological Seminary in New York City. He also earned a Master’s Degree in Jewish Education from the William Davidson School of Education at JTS. In addition to officiating countless bar mitzvah and bat mitzvah ceremonies, Rabbi Jason has officiated hundreds of Jewish weddings and funerals since becoming a rabbi in 2004.

Rabbi Jason is a member of the Rabbis Without Borders fellowship through Clal (The National Jewish Center for Learning and Leadership) and the STAR Foundation’s Professional Education for Excellence in Rabbis fellowship. In 2013, Rabbi Jason participated in The Conversation, an annual retreat of North America’s most inspiring Jewish leaders.

Rabbi Jason Miller is a frequent contributor to Time Magazine, The Huffington Post, Jewish Telegraphic Agency (JTA), MyJewishLearning, The Jewish Daily Forward and The Times of Israel. Rabbi Jason writes the “Jewish Techs” blog and the monthly “Jews in the Digital Age” column for the Detroit Jewish News. Together with his teacher Rabbi Neil Gillman of the Jewish Theological Seminary, he co-edited “Torah From Terror: How Rabbis Responded to the Events of 9/11“. Consistently ranked among the top Jewish Twitter users, the Detroit Free Press called him “the most tech-savvy Jewish leader” and he was recognized during 2012 Social Media Week in NYC as one of the top ten Jewish influencers by the National Jewish Outreach Program.