Today, March 18, 2022, marks the 100 year anniversary since the first bat mitzvah100 year anniversary since the first bat mitzvah. Rabbi Mordecai M. Kaplan held the first public celebration of a bat mitzvah in the United States, for his daughter Judith, on March 18, 1922, at the Society for the Advancement of Judaism, his synagogue in New York City. Judith Kaplan recited the preliminary blessing, read a portion of that week’s Torah portion in Hebrew and English, and then intoned the closing blessing (Wikipedia).

A few years ago, I had the honor of officiating at the bar mitzvah of a relative of Rabbi Mordecai M. Kaplan and Judith Kaplan. The boy’s father explained the significance of Judith’s role in Jewish history.

Today, I’ll be traveling from my home in Detroit, Michigan to Tucson, Arizona to officiate a very special bat mitzvah this Shabbat. In 2006, I officiated the wedding of a wonderful couple in Ann Arbor, Michigan and on Shabbat I’ll officiate their daughter’s bat mitzvah. Of course, I’ll speak about the significance of this young woman’s bat mitzvah occurring 100 years after Judith Kaplan stood before the congregation and chanted from the Torah.

In the past 2 decades, I have prepared many young women to become bat mitzvah, officiated at their ceremony, and encouraged them to see how important they are to the Jewish community.

On Facebook, Actress and Jeopardy Host Mayim Bialik described her own bat mitzvah ceremony in 1988:

“In 1988, my Bat Mitzvah was water themed and held at a Reform synagogue in Hollywood. Why water? Because my name means water in Hebrew!! There was a single beta goldfish on every table and yes, submarine sandwiches to complete the theme. My great grandfather made the black velvet skirt suit in the 1960s that I wore for the Torah service (Joseph revealing himself to his brothers was my Torah portion). My Orthodox grandparents walked many miles to synagogue since they can’t be in a car on Shabbat which also meant my party was not at a secondary location like most kids in those days. Also, we didn’t have a lot of money, so my party was a luncheon in the synagogue social hall (cue the aquamarine dress and matching heels ahem!) and my brother DJ’d with tapes and LPs. It was a spiritually very significant day for me and one of the highlights of my Jewish upbringing…submarine sandwiches and all. Also, my Bat Mitzvah marked the first – and only – time my grandparents ever heard a woman read from the Torah.”

Here are just some of the many bat mitzvah girls I’ve stood next to as they became bat mitzvah and were welcomed into Jewish adulthood. 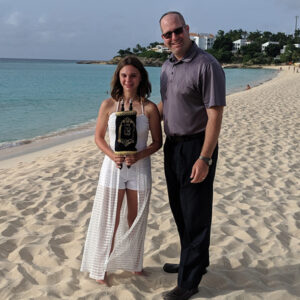 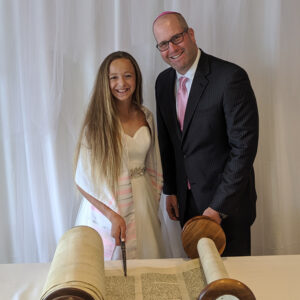 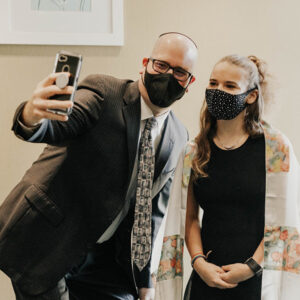 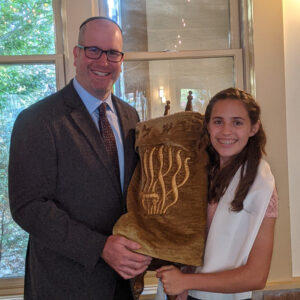 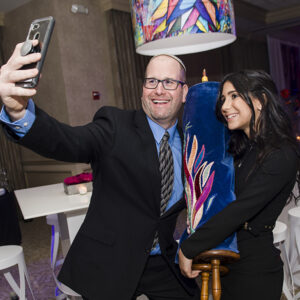 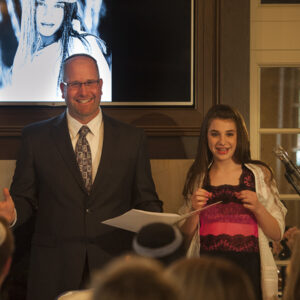 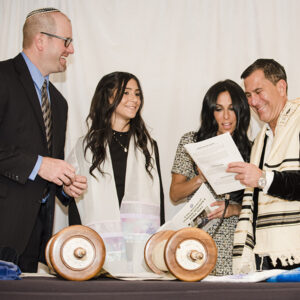 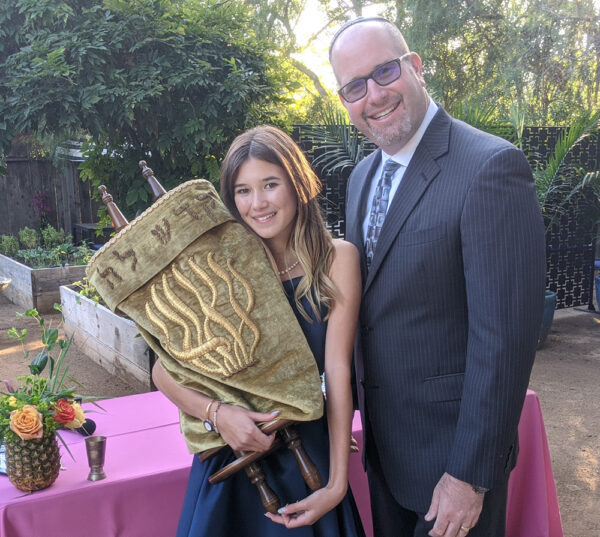 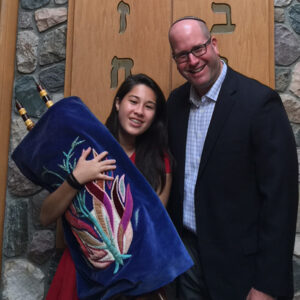 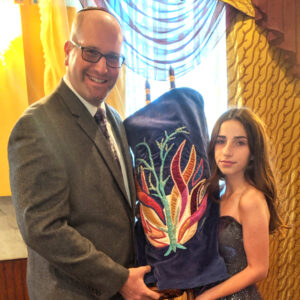 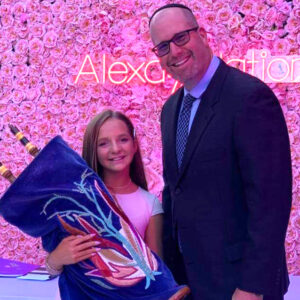 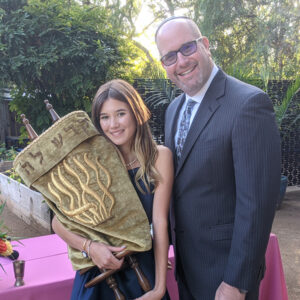 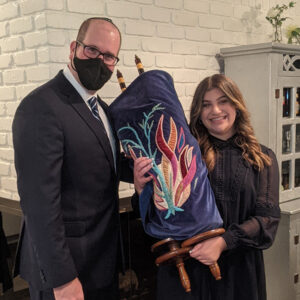 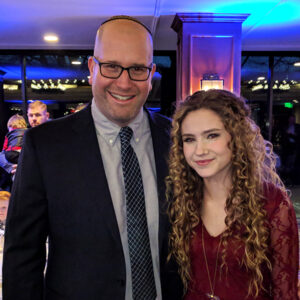 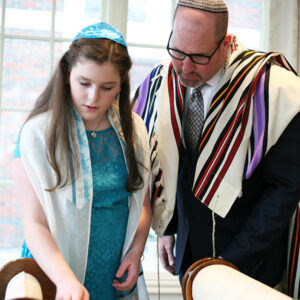 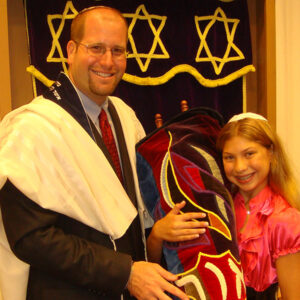 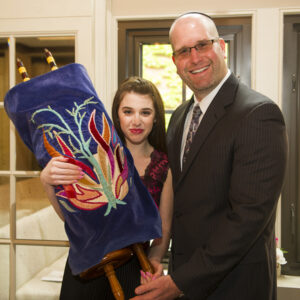 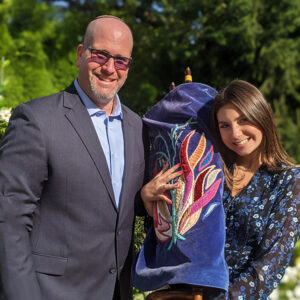 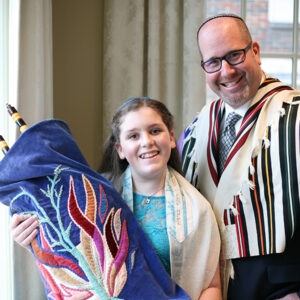 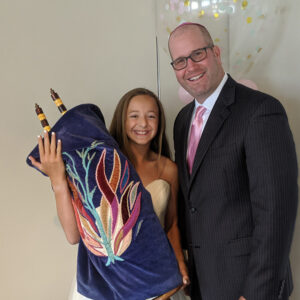 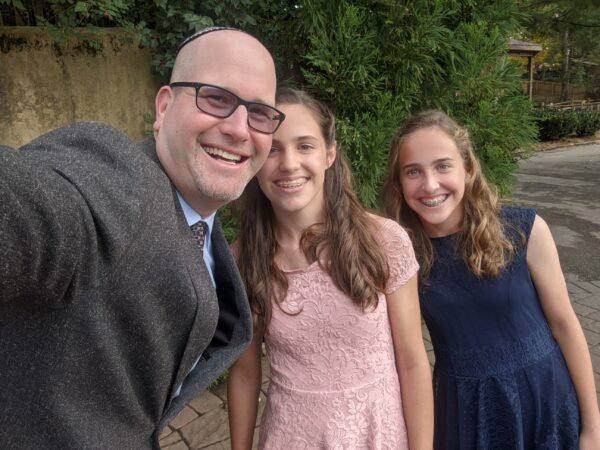 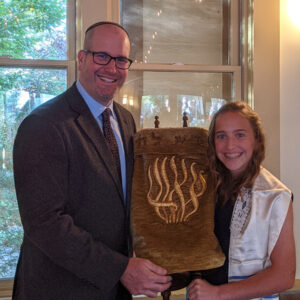 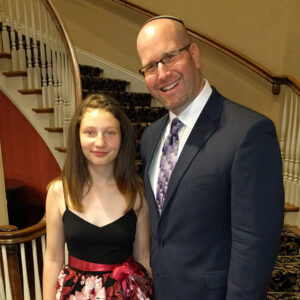 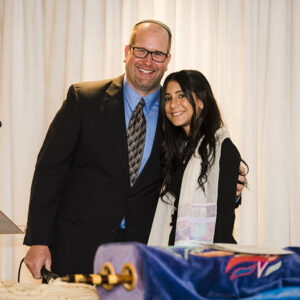 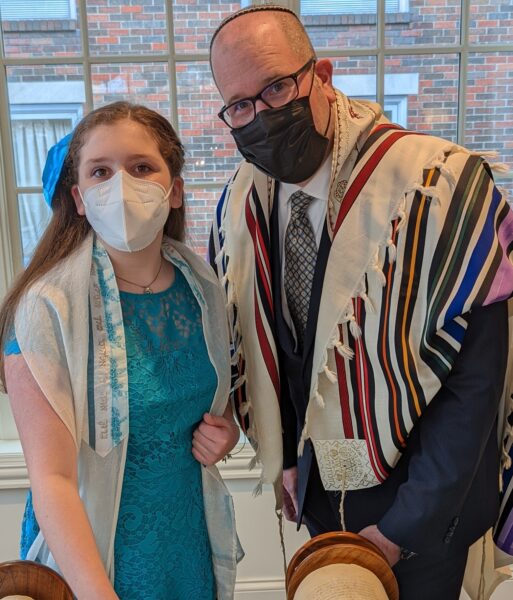 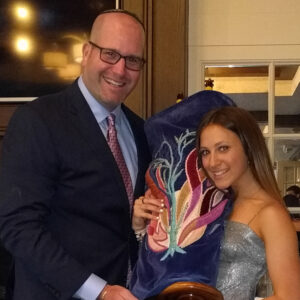 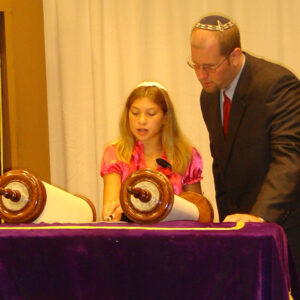 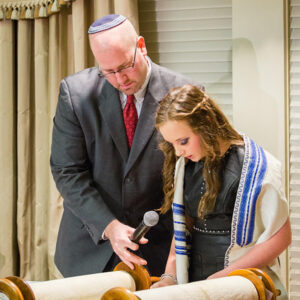 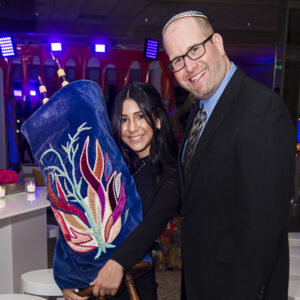